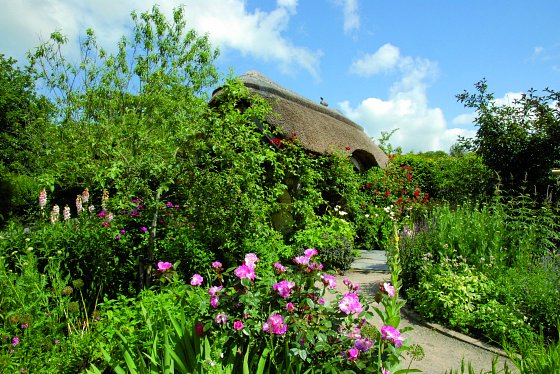 RHS Gardens Rosemoor - a must visit

Set in the stunning Torrington and North Devon countryside, RHS Gardens Rosemoor is simply a must visit when staying with us at The Royal Hotel.

In the Rosemoor Garden grounds guests can explore 65-acres of lovingly planted gardens set in an area of natural beauty, with a pretty wooded valley backdrop. But not just a wonderful garden, there are many more elements to Rosemoor that make it magical, such as stunning events, award-winning food, a rich history and many hidden delights.

We’ve summed up what it means to visit Rosemoor, so if visiting with friends, family, or as a couple, you know you’ll be getting a full day out.

As a guest of The Royal Hotel you will receive a special discount on your entry. Just ask at reception for more details. 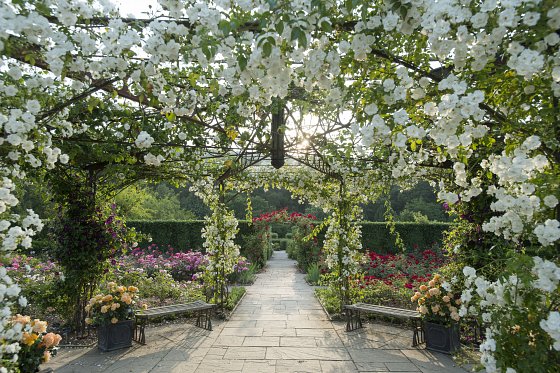 How the Rosemoor Gardens began...

We have to thank Lady Anne Palmer for her work and generosity, as she first created and then made the gardens available to all. It began when her mother laid the foundations in 1931 by landscaping the Stone Garden. This garden is now a key part of Rosemoor and guests can still enjoy the stone courtyard, which has a range of flower displays.

Then, from the 1950s, Lady Ann travelled the world, learning about gardening and she collected many exotic flowers. Through this knowledge and collection she began to grow them in Rosemoor too. In time this garden project grew bigger and better.

In 1988 Lady Anne handed over her Rosemoor garden to the Royal Horticultural Society. The grounds at the time consisted of a house with an eight-acre garden around it, filled with her flower displays. Also included was 32 acres of pastureland.

Two years later, RHS Gardens Rosemoor officially opened to the public, and has been expanding ever since. 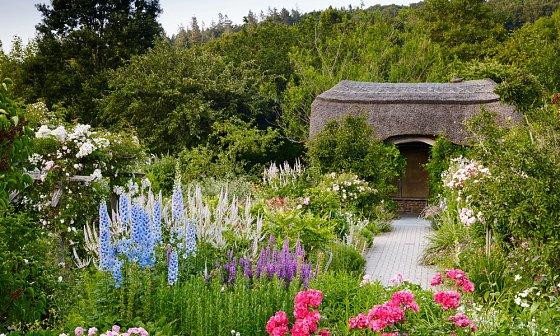 There are many highlights of RHS Gardens Rosemoor, such as:

Alongside this are many more country strolls and hidden treats to find. There are all the facilities you need for a day out and the gardens are suitable for wheelchairs and mobility scooters. 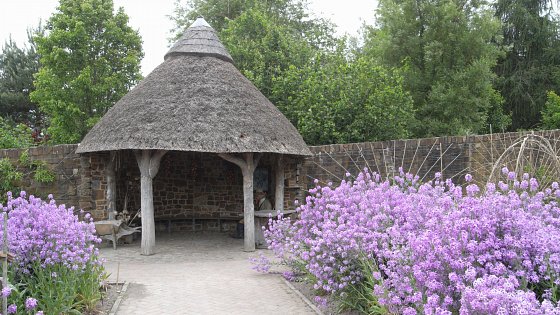 Rosemoor is a luxurious and quirky place to find unique gifts and items for the home. Take a browse and see what you fancy for the perfect holiday memento. There’s a wide range of gift ideas too.

The Rosemoor shop sells a range of gifts, plus other locally produced products such as honey and jams alongside fruit wines and liqueurs to name a few.

Head to the Plant Centre for a wide range of plants, trees, vegetables, bulbs and seeds. Many plants on sale here come from also come from local suppliers, so they will grow in the British climate. 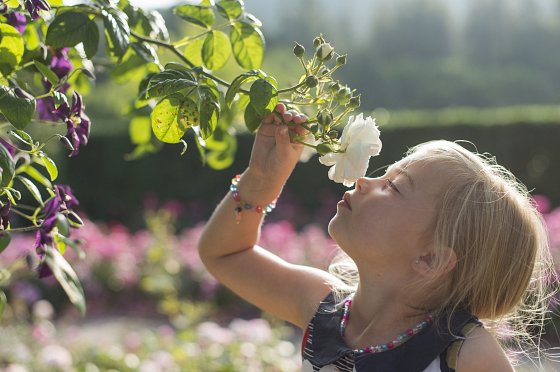 A wide range of events take place throughout the year at Rosemoor, covering everything from craft tutorials and photography lessons to big musical and one night only events. Throughout the winter months the gardens come alive with colour during the evenings, in the wonderfully named 'Garden Glows' sessions.

They have a What’s On guide on their website, displaying seasonal events, one-day get-togethers and many creative activities. Rosemoor is not just a garden, it’s a place anyone can get together to enjoy a range of activities. We've also attached their entertainment booklet below.

See what events are taking place in 2018 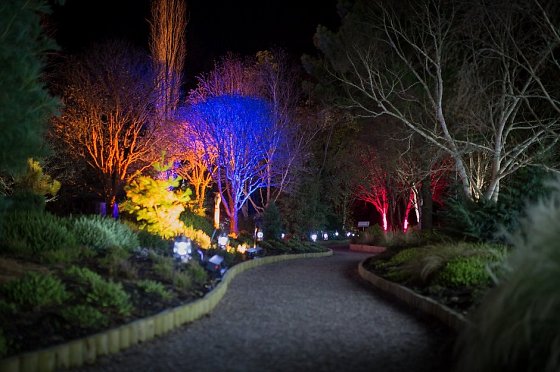 At RHS Rosemoor is The Garden Kitchen, an award-winning restaurant that’s open to the general public throughout the year. It’s won the “Best Garden Centre Restaurant Wales and South West” award from the Garden Centre Association for four years in a row!

Included on the menu are seasonal dishes with fruit and vegetables straight from the gardens of Rosemoor, and delicious main courses include Gluten Free options.

For alternative options in the summer months the Wisteria Tea Room provides cakes, cream teas and more. Also, The Shepherd’s Rest is a takeaway outlet serving, wraps and tray cakes.

Picnics can also be enjoyed in the beautiful outdoor settings. 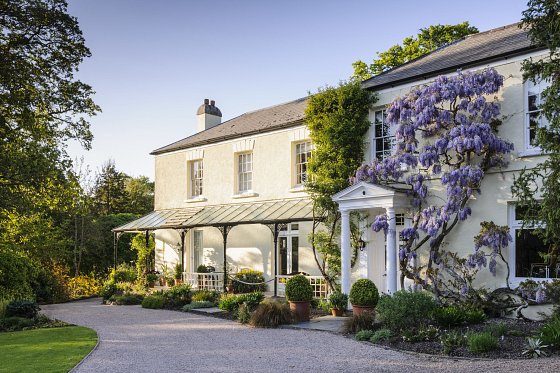 It’s recommended guests visit at different points through the year to see the full range of flowers and displays Rosemoor offers. Each of the seasons brings a different selection of plants, changing the colours and feel of the landscape. Events vary through the year too and are not to be missed.

When staying with us on a North Devon break make sure you visit RHS Gardens Rosemoor for a complete day out and remember to speak to reception about claiming your reduced entry prices.

Bed and Breakfast from £76 per

Breaks from £45 per person

Get the best prices, book directly with